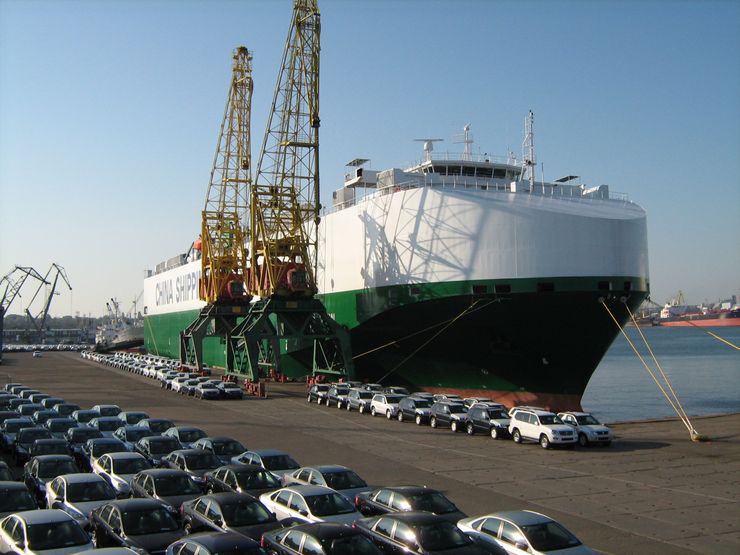 The department was established to provide a range of services on customs processing and vehicles storage service. The department activity is aimed at both the expansion and development of the Company, and the provision of high-quality customs formalities as well as activation of import operations in the region. Qualified personnel of the Forwarding and Customs Clearance Department of SC "Ukrainian Terminal" are ready to provide their services to the entities engaged in foreign economic activities of both the region and the whole Ukraine. SC "Ukrainian Terminal" is a company that has made a long way of improvement and development, and currently is holding a leading position in the market of customs and storage services. Since its foundation in 2006, the company had implemented a number of changes that allowed SC "Ukrainian Terminal" to achieve good results and win the trust of the customers.

Among them are the following:
- SC "Ukrainian Terminal" had supported the "Electronic Customs" project, developed by the State Customs Service of Ukraine. With this multifunctional complex system SC "Ukrainian Terminal" is currently performing customs declaration of goods only in electronic form, which increases the efficiency of customs control and reduces the time for customs processing.

- the area of terminal commercial warehouse has been increased by 3.6 ha allowing the storage of more vehicles on its territory;

- the surveillance system of the terminal has been improved. Now it allows each customer to watch their cargoes and control the timing and quality of customs declarations processing during customs control and customs clearance performed by the officials;